Writer and expert / Posted on

We often talk about eating well to keep our bodies healthy, but nutrition is equally as important for our brain health.  Our brain requires a lot of energy to function. In fact, our resting brain requires around 20% of our daily energy. (1) But it’s not just energy that our brain needs. In order to function optimally, our brain needs a constant supply of nutrients over a long period of time. (1) Here’s our guide to brain health, ageing and nutrition. 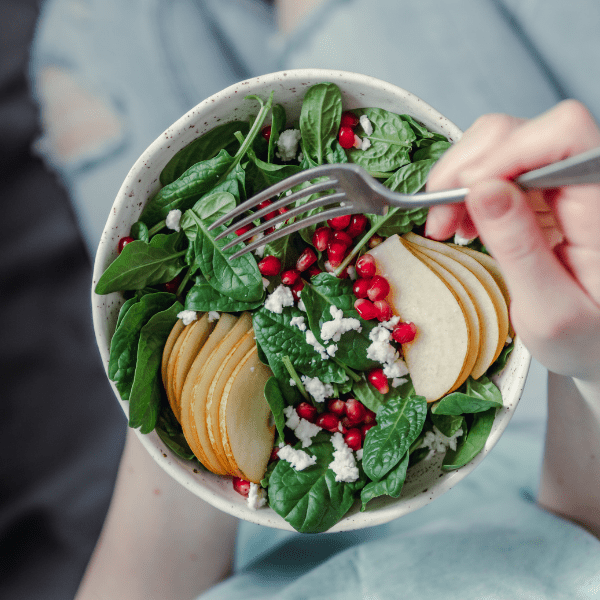 What Is Cognitive Decline?

When Does Cognitive Decline Occur?

The onset of cognitive decline varies between individuals. Recent research indicates that cognitive decline can begin as early as early as 20-30 years old for cognitively healthy adults. (2) Therefore, we may be able to implement nutrition and lifestyle habits early to protect and to maintain cognitive function later in life.

How Can I Improve My Brain Health? 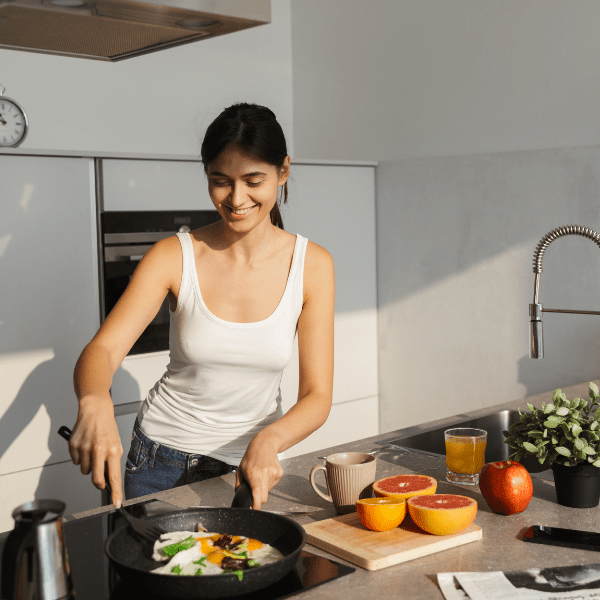 Nutrients such as vitamin C and E have antioxidant properties , which may support brain health. (4) Research indicates that there is an association between vitamin E levels and low levels of cognitive decline. However, the role of vitamin C in cognitive health remains inconclusive. Vitamin E can be found in plant-based oils, nuts, seeds and fruits and vegetables such as: pumpkin, pepper, greens, and broccoli.

Vitamin A plays an important role in the growth of new neural connections, brain cell survival, neuroplasticity and the production of neurotransmitters. (5) Lutein is a type of carotenoid pigment that is found in plant foods. Lutein may act as an antioxidant in the brain, and is associated with better cognitive functioning as well as a reduced risk of degenerative eye disease. (6) It’s the pigment that gives foods such as; carrot, sweet potatoes and pumpkin their colour. Such foods are a great source of vitamin A, as well as leafy greens, liver and herbs.

Vitamin K also plays an important role in brain health; vitamin K intake is linked to better memory and lower risk of dementia. (7) The richest sources of vitamin K are in leafy green vegetables such as; kale, spinach and lettuce. Animal liver is also a great source of vitamin K. 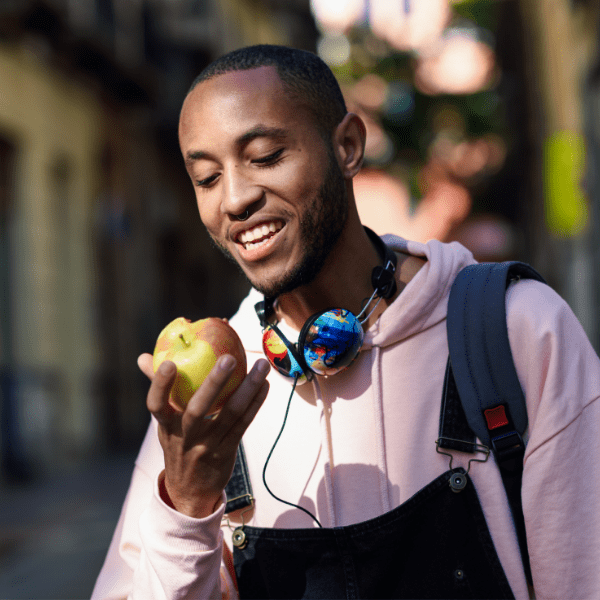 Flavonoids which can be found in foods such as; fruits, vegetables and red wine, may also have the potential to reduce cognitive decline. (8) The mechanism for the role of flavonoids in brain health is a little clearer. Research indicates that flavonoids may play a role in enhancing neuron function as well as stimulating the production of new neurons which send messages from the brain to the rest of our body.

The role of dietary fats in brain health is quite complex.  Consuming too much saturated fat may be a risk factor for cognitive decline in mid-life. Current UK guidelines recommend that an average man should eat no more than 30g of saturated fat a day, and for women, this figure is 20g. 9

The polyunsaturated fats omega 6 and omega 3 fatty acids are important components of our brains  and the fatty acid composition of our brain influences its function.

Current research indicates that whilst a higher intake of long-chain omega-3 fatty acids isn’t associated with a decreased risk of alzhemers or dementia; a higher intake of fish (100g per week,) is associated with 11% decreased risk of Alzheimers. (10) Therefore, we should aim to get the balance of saturated fats and unsaturated fats in our diet right. 11

We all know that maintaining a healthy weight is important for our general health, but there may also be benefits for our brain health too. The research indicates that weight loss improves brain and memory functioning in those living with obesity, however not in those who are overweight. (13) Therefore, reducing your calorie intake and losing weight may be beneficial for preserving cognitive health if you are living with obesity.

What Lifestyle Changes Can I Make? 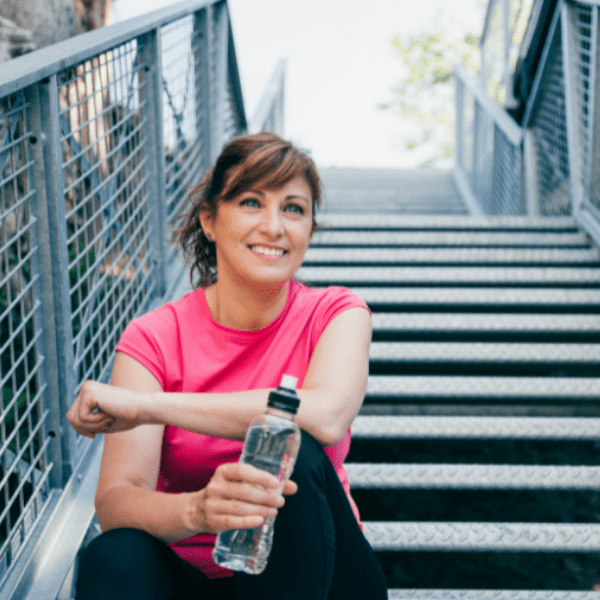 Current alcohol guidelines state that adults should consume no more than 14 units per week on a regular basis. To put this into context this is around 6 pints of beer or 6 medium glasses of wine a week.

Current evidence tells us that mild to moderate alcohol consumption is not associated with an increased risk of cognitive decline and may actually be protective against alzheimers. Excessive alcohol consumption can also speed up cognitive decline; resulting in changes to the brain’s structure. These changes can affect our short/long term memory and our spatial memory. (14)

Long-term smoking is also associated with an increased risk of cognitive impairment and possibly dementia. (14) Quitting can be difficult so I would suggest seeing a doctor or nurse and get help with smoking cessation.

Exercise is really important for our general health and wellbeing, and also plays a role in slowing age-related cognitive decline. (16) At present, there isn’t enough research to understand how much, how long and which types of exercise are needed to have protective cognitive effects. However, general guidelines state that we should do around 150 minutes of moderate intensity exercise or 75 minutes of high intensity exercise a week .

Ro Huntriss is a Registered Dietitian with 10 years of experience working in the NHS, private practice and commercial business. Ro has a Bachelor’s degree in Food Studies and Nutrition, a Master’s degree in Advanced Nutrition, and a second Master’s degree in Clinical Research. Ro is a clinical specialist in several areas to include weight management, diabetes, fertility, women’s health and gut health. Ro is a published academic author and is frequently seen in many national media publications to include BBC, Daily Mail, The Mirror, HELLO! Magazine, Cosmopolitan, Women’s Health and Men’s Health.

The Best Vitamins For Winter